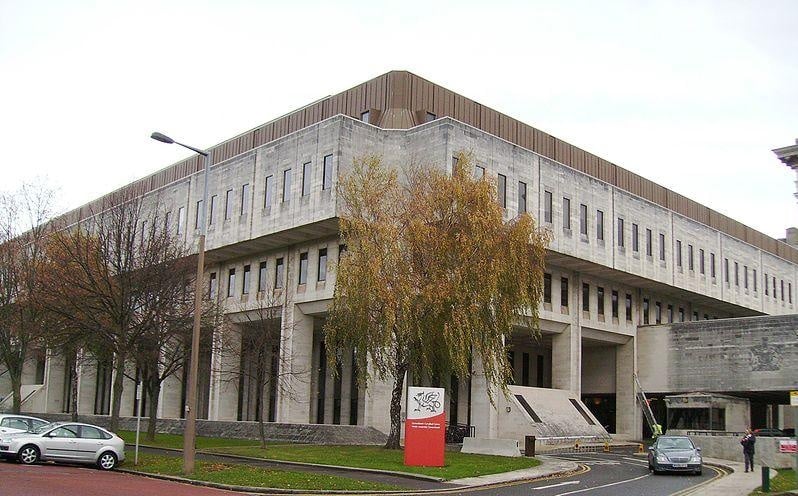 Installation of a replacement fire alarm system within their main offices.

The government's main administration offices within Cardiff (formerly The Welsh Office) had their complete fire alarm system replaced. This included VESDA aspirating equipment. Interfaces were made with the building security and control systems. The existing system was maintained whilst the works were in progress.

The building remained fully occupied throughout and the majority of the works were carried out during the evening. Handover was phased and some form of active fire alarm system, either original or new, was provided throughout the works.

We undertook all of the works and coordinated closely with all parties concerned with the site. The works overlapped with other refurbishment projects being carried out upon the site. We were required to liaise with other contractors to ensure that the fire alarm system could be incorporated into these separate projects without causing disruption to either. 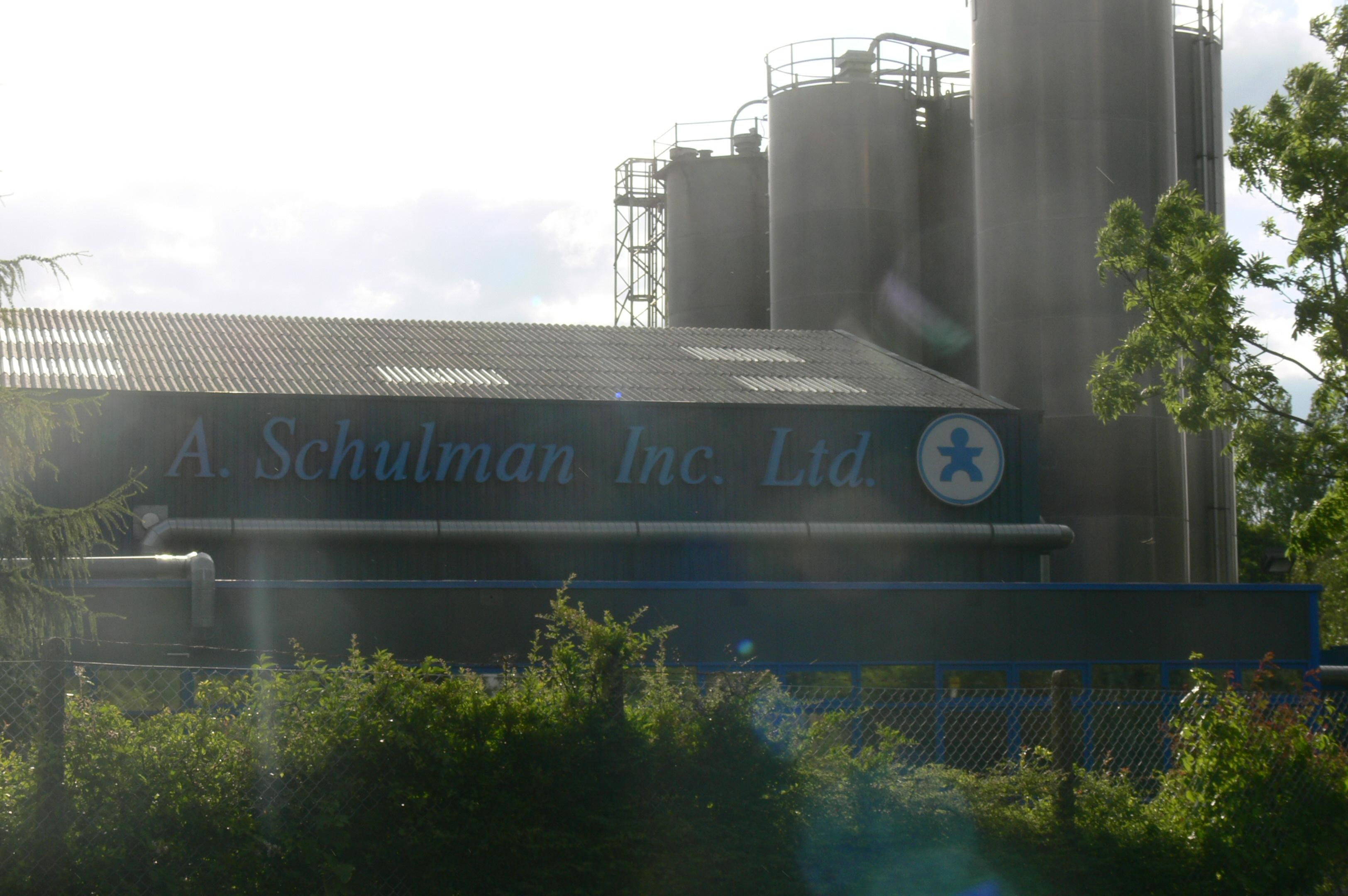 Industrial. Power and Control Cabling to a ZSK Machine Line.

A Schulman are an international company who specialise in the production of plastic pellets to strictly controlled colour tolerances. We have worked for the company since they came to Wales in 1972. We originally provided a complete design and build package for the electrical installation works to the whole site.

The company were going to install a new production facility. This would include new storage silos, material transfer equipment, a colour dye and mixing plant, and finally a plastic extrusion and dicing machine.

The major items of plant were purchased from separate companies but had to interface with each other.

Schulman had previously carried out a smaller version of this project using in house services.

They had experienced quite a few problems with cabling and commissioning.

We had to break into the on site HV Ring Main and install a general power transformer and a specialist Six Phase transformer for the main drive motor. Our works included for construction of a transformer compound, plinths and associated fencing.

The design and engineering calculations for switchgear, cabling and installation procedures were carried out by ourselves.

We also installed the control and small power cabling from the various control panels.

We were the lead contractor for the coordination of interfacing between suppliers.

The commissioning process was carried out in a shorter time than that envisaged within the suppliers' original quotations.

As part of a framework team working in various branches throughout the country. We were responsible for the completion of the design process in implementing the overall design in an individual branch situation.

Coordinating with the branch to changeover electrical and data installations whilst maintaining existing systems for a working environment.